Greed And Lies In Suffering Sarawak

“While on a helicopter trip to a longhouse in Baleh, I saw large tracts of undeveloped land and pondered upon the need for us to unlock God’s given assets…..
The only way to unlock its potential, is to create accessibility to all these regions. That means roads and bridges need to be built. And the sooner the better. Under CM Abang Jo’s administration, we may get the necessary funding for these purposes.
China is the best example … China is the richest nation in the world, in terms of income per capita, surpassing USA. This economic fact was acknowledged by Jeffrey Sachs in his book …” [Sarawak DCM James Masing on Facebook 11th Sept]

It is often the way with sinners that they invoke God and speak with pious words. The best interpretation one can place on James Masing’s latest outburst (above) is that he has been ‘mistaken’. China has not surpassed the USA in per capita income – the claim is nonsense.

The objective is clear on the other hand. Flying high in his government-funded helicopter the GPS number two (ignoring the fact that he is no longer constitutionally in the job given his term of office has expired) spied opportunity in a remaining tract of glorious Sarawak rainforest.

He makes clear that working with his boss (Abang Jo) China/Chinese crony companies would be only too willing to fund the ‘unlocking’ of this ‘God given wealth’ and he wants to get on with it “the sooner the better”.  That means roads and bridges should be driven into the area so that the logging trucks can move in and ‘bring development’, namely plunder the remaining valuable trees.

After all, Masing is now the state minister for Infrastructure Development. What a key role that would give him in the handing out of contracts and general oversight of this funded mega-project he plans to drive roads and bridges through the jungle.

Sarawak is of course already awash with badly executed and very expensive infrastructure developments, which have one thing in common in that they have done nothing to raise the rural people out of poverty. Sarawak is Malaysia’s richest state in terms of resources, but has many of its poorest people, thanks to the greed and failings of the men in charge.

Masing is part of a regime of greedy old men who have sung the same tune for over five decades. They have been funded by the same logging concerns and have made the same promises for all that time, which is that the destruction of the land will bring “progress and development” i.e. wealth to the ordinary people of Sarawak.

How many ordinary people from these regions in Sarawak have in fact achieved a living wage or travelled in a helicopter thanks to that development?  Maybe in ‘another life’!

According to Masing he was on his way to Baleh when he spied this now rare remaining opportunity to grab the resources of the state. This is the region where a project by his own government to build yet another vast and unnecessary dam has just unleashed a biblical scale disaster upon the region after the greedy clearances of the forest caused a monstrous log jam in the river.

Perhaps he had headed over to offer the longhouse people devastated by the catastrophe a few ringgit, words of comfort ….and advice to keep voting for GPS (or else)? Perhaps this visit will infect them all with Covid, like many other similar GPS electioneering ventures? He doesn’t say.

What clearly caught his mind, to convey to the lending and logging interests he is apparently hoping to do business with, were those remaining hectares of natural forest which presently provide a last refuge for the animal life now facing extinction across the state.

He does not see these ‘God given assets’ as marvels of nature to be treasured, studied and protected in his narrow, cash oriented mind. Nor did he see them as a source of sustainable living for local people. What he had spied was something he could destroy and convert into hard cash for the same handful of people who have benefitted from all the destruction of the past decades under his own government in Sarawak.

Indeed, Masing once told to Sarawak Report that in his younger days he had fought to stand up for his own people and to save the God-given natural bounty of his homeland. But then he decided “if you can’t beat them join them, so I did”.

While on a helicopter trip to a longhouse in Baleh, I saw large tracts of undeveloped land and pondered upon the need for us to unlock God’s given assets, which are these large tracts of land, to be economically productive to our people.

The only way to unlock its potential, is to create accessibility to all these regions. That means roads and bridges need to be built. And the sooner the better. Under CM Abang Jo’s administration, we may get the necessary funding for these purposes.

China is the best example of what accessibility can do to eradicate poverty and increasing revenue. China had been among the poorest nations on earth in the 70s. However, 40 years later China is the richest nation in the world, in terms of income per capita, surpassing USA. This economic fact was acknowledged by Jeffrey Sachs in his book The Price of Civilization (2012).

The question we need to ask is this: What was the key which unlocked China’s potential to economic prosperity? And the Answer is: The development of infrastructure – building roads, bridges, providing water and electricity to the nooks and corners of China. Billions were spent by the Chinese government for these purposes and 40 years later, China is reaping the benefits of careful planning on its infrastructure development.

Therefore, Sarawak government is going in the right direction by focusing on infrastructure development. In fact, CM Abang Jo is emphasizing on infra construction under RMK12. As a Minister in charge of infrastructure development, I have and will give our CM Abg Jo my fullest support in his pursuit to create accessibility to all corners of Sarawak.

To me, accessibility is the key to unlock the potentials of Sarawak. Well done, CM Abang Jo.

Of course, most of the above is nonsense. China has not rocketed from being a super-poor country to the richest country in the world in terms of per capita income.  And even though the government-owned Sime Darby has sought to influence Jeffrey Sachs by paying half a million dollars to his Institute (money that could have transformed many native lives in Sarawak) this American economist has not said so either.

In fact, the USA ranks 13th on the per capita GDP index after a handful of small oil states (including Brunei) and financial centres (including Singapore), whereas China ranks 79th, sandwiched between Iraq and the Maldives. The USA median income is over $43,000 per annum whereas in China it barely scrapes $6,000 per annum. More specifically, China’s per capita income is lower than Malaysia’s which is over $11,000 per annum.

How Plunder Brought Poverty To Sarawak

It is worth Sarawakians bearing in mind exactly where they could be on that per capita income ranking had they had an honest government for the past 50 years and not James Masing to call the shots.

Because until the GPS crew and their Chinese business partners started raiding the country’s coffers Sarawak was one of the richest places on the planet, with oil and timber, gold and coal and a great deal more besides and a population of only 3 million people.

Properly managed, this wealth could have been sustained and put each and every Sarawakian in the same comfortable position as their neighbours in Brunei ,who come in at number 5 on the per capita income ranking in the world.

Instead, nearly all the rural people in Masing’s home state are punishingly poor. Their forests have been raped and levelled into plantations owned by big businesses and they have been left with useless poorly built infrastructure and living on the margins. None of the cash raised was given to them and nor would the cash Masing wants to raise by grabbing the Baleh forest.

You can’t teach old dogs new tricks nor tell a greedy old man that he already has enough after all.

So, Masing lies. Progress and development have been touted as the excuse for raiding Sarawak’s resources for decades and therefore he simply pretends that the people have somehow benefitted. He goes on to praise his boss, chief minister Abang Jo, for coming up with the idea of ‘Infrastructure Development’ as the solution to people’s problems …. as if coming up with an idea was the same as achieving it in rural Sarawak where basic amenities barely exist after more than 50 years of ‘progress and development’.

As the appointed minister for Infrastructure Development, and therefore the man directly responsible for the appalling catastrophe of the Baleh Dam log jam, Masing likewise praises himself. Yet whilst he lives in luxury with plantations to his name and flies high in the sky the poverty and disease stricken natives of Sarawak have receive precisely nothing.

He should  be countered and he should be stopped from his plans to kill the forests belonging to the people of the state.  As his wise former boss Adenan Satem put it “no more logging, no more plantations. It is enough”. 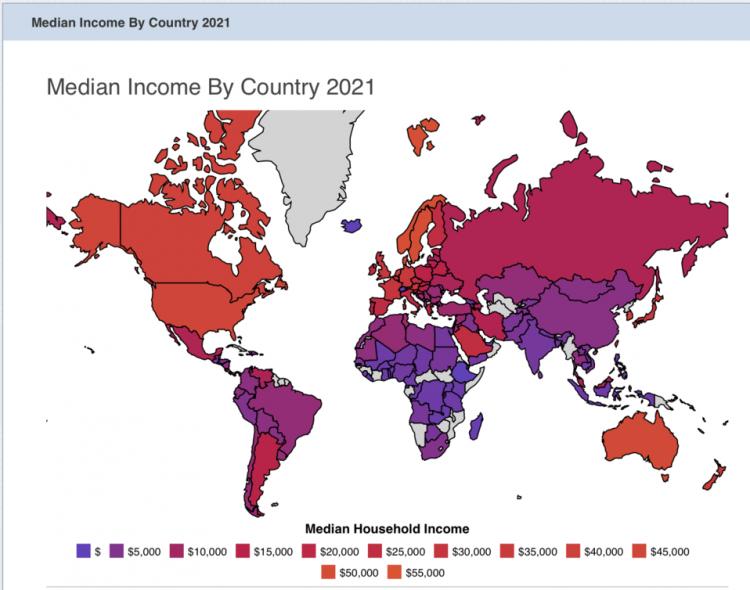