Protest Works (If You Choose The Right Government)

The successful pushback in Selangor against the cabal of powerful families and logging interests in Malaysia who have seemed intent on monetising every last standing tree for the own benefit is of incalculable importance to the next generation in the country and beyond.

The youthful son of the Sultan, who had himself directed one of the companies involved in the ‘development’ plan has even stepped forward to articulate why. Now disowning the project, he has declared himself a champion against eco-destruction given the consequences in terms of extinctions and climate change that threaten his generation and the survival of billions of people on the planet.

Good. So, why did this happen and why has the egregious timber giant Samling (run by the Sarawak Yaw family who are responsible for widespread misery and present flooding in that state) been forced to slink away from its plans to flatten the forest and evict its denizens to build yet another concrete sprawl that nobody wants? 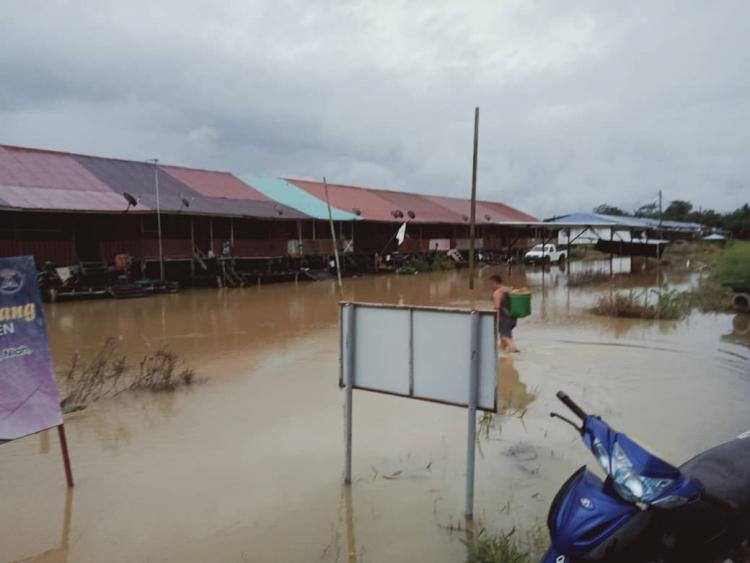 The reason is popular protest by the outraged people of Selangor that put the wind up the PH dominated state government whose MB had plainly decided to genuflect to the powerful wishes of the local royals who have been used to help themselves to the resources of the state unfettered.

It is worth noting that this Amirudin Shari is a protege of his predecessor who ran off to join the present PN government which has returned the network of looters voted out at the last federal election to office.

The PKR national leader Anwar Ibrahim intervened, doubtless mindful of the disastrous effects of such tawdry practices on the reputation of his party in a state where the population had overwhelmingly voted in their coalition on the basis of a reform agenda. He could not afford the political consequences and Amirudin was forced to comply.

The re-gazetting of Kuala Langat therefore represents a triumph of hope for democratic development in Malaysia and for the rescue of the natural landscape from the mafia of looters who have run rampant for decades under PN.

It is notable that in states which have yet to elect parties with reforming agendas or whose reform governments have also been bought over and over-turned by the rich and powerful such protests about similar scandals have yet to make the slightest impact on the self-serving elites who have worked in tandem to help themselves to the wealth of the state, to turf the poorest and most vulnerable indigenous folk from their homes and obliterate the landscape.

Perhaps the progressive princes from Selangor and other more enlightened regions might join hands with each other and indeed other royal figures (The Prince’s Trust in the UK is primarily dedicated to the environment) to set the badly needed example that might still save a proportion of Malaysia’s proud natural heritage for the world to see?

COP 26 takes place in Glasgow in December, Selangor and Malaysia ought to be taking part as its next step in saving the next generation and this from the disaster of man made (greed induced) climate change and species extinction.