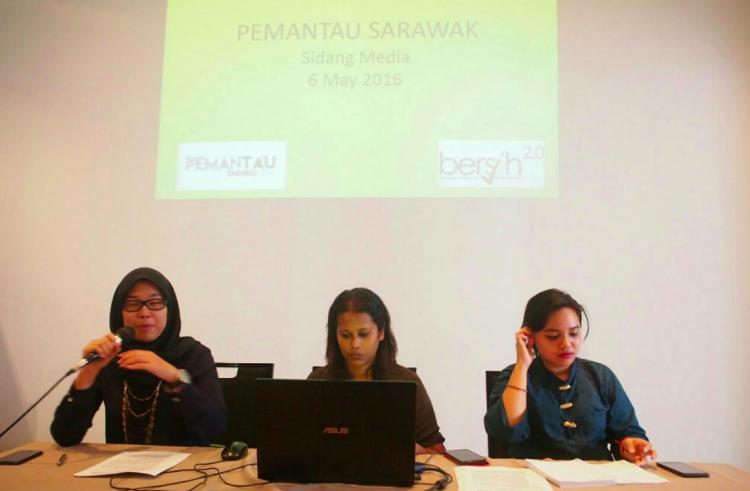 Pemantau expresses the utmost concern of the multiple election offences committed in Tasik Biru Constituency with no regard or respect for electoral processes in a working democracy.

A team of Pemantau has been stationed for the past two weeks in Tasik Biru area and have recorded instances of elections offences listed below;

3)    Use of Federal resources for state election campaigns

In conclusion, not only were there blatant disregard of election laws, this is an alarming sign that there is a broken democratic system practiced in the current state elections in Sarawak which is accepted as a norm. The check and balance mechanism supposedly represented by the Election Commission meant to prevent such practices is non-existent.

The election commission has failed to ensure that the Sarawak State Elections is conducted in a clean, free and fair way. The only way to counter the remaining election frauds that will happen tomorrow is by voting in big masses. We urge everyone who is eligible to vote to utilize their democratic right and to go out and vote.

We also urge the election commission chairman Datuk Seri Hashim Abdullah to resign immediately for failing his duty to ensure that elections are conducted in clean and fair way.

Issued by: The Sarawak Pemantau Committee and the Bersih 2.0 Steering Committee