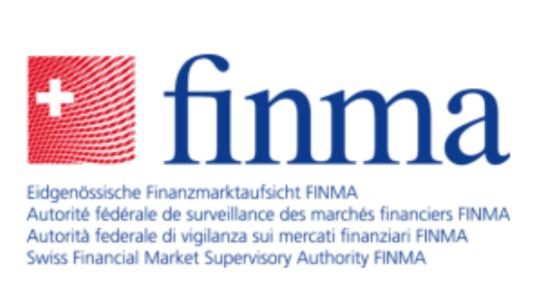 “A number of Swiss banks are involved in both the corruption scandal surrounding Brazil’s Petrobras and the suspicious cash flows linked to the Malaysian sovereign fund 1MDB. FINMA has carried out investigations into more than 20 banks in connection with these cases, and has opened seven enforcement proceedings against institutions”, Mark Branson, CEO of FINMA, the Swiss bank regulator, said on Thursday at FINMA’s annual media conference.

Branson chose the two cases to highlight that the money-laundering risk is on the increase in Switzerland, with Swiss banks being stronger involved in emerging markets and developing countries. “And we are talking here not about small fry, but what looks like blatant and massive corruption.” Branson said that banks needed to do more to combat money laundering.

Specifically on 1 MDB and Petrobras cases, Branson said: “From what it looks like, we are not dealing here with shades of grey. The evidence points to clear cases of corruption.”

“The extent of the cases and the sums involved are vast. We are talking about cash flows amounting to several billion US dollars, with individual transactions running into hundreds of millions. Those are significant sums of money for developing nations like Malaysia and Brazil, in which the average monthly income is less than USD 1,000.”

Branson also criticized Swiss banks for not reporting enough suspicious transactions to FINMA. “Banks must be readier to file a report as soon as they have concrete suspicions and not wait until the media has taken up the scandal.”

“Money laundering is no victimless crime. It allows criminals to profit from breaking the law. It also facilitiates corruption and the absue of power and privilege. Corruption and tax fraud are the natural enemies of progress, especially in developing countries.”

The Bruno Manser Fund calls on FINMA and Swiss prosecutors to severely sanction Swiss banks that have accepted proceeds of corruption from Malaysia and Brazil.